What are you looking for?
You are in...
Home > Awards and recognitions granted to Promisol

Awards and recognitions granted to Promisol 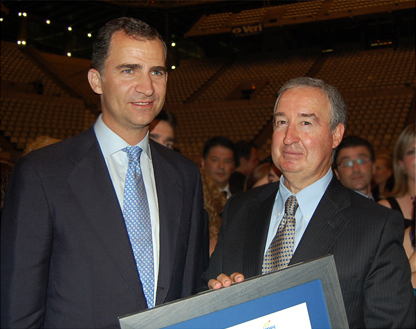 The Prince and Princess of Asturias presided over the annual Pimec gala on June 7, 2010, during which the Pimec Awards were presented, which recognize the work of companies in areas such as business values and competitiveness in different sections. Among the companies awarded in the current edition is PROMISOL, S.A.

Promisol, S.A., is a company that has focused on international markets and export is its main source of income. Between 68% and 70% of your billing comes from the export. In Africa it sells in Tunisia, Morocco, Egypt and South Africa, in the Middle East to Jordan, Syria and Kuwait, in Europe, Italy, Greece and Portugal, while its biggest participation is in Latin America, in which it forms Promisol Centroamérica, SA, participating directly with Costa Rica, Guatemala, Honduras, Nicaragua, Salvador, Belize, Panama and the Dominican Republic, as well as Mexico, Ecuador, Argentina, Chile. It has created a business alliance with Paraguay and Uruguay, while with the United States it has technology transfer.

FOR EVERYTHING DESCRIBED, PROMISOL HAS BEEN AWARDED BY THE PATRON OF THE SMALL AND MEDIUM ENTERPRISE CATALAN PIMEC IN THE FRAMEWORK OF THE 13TH EDITION OF THE 2010 PIMES AWARDS. 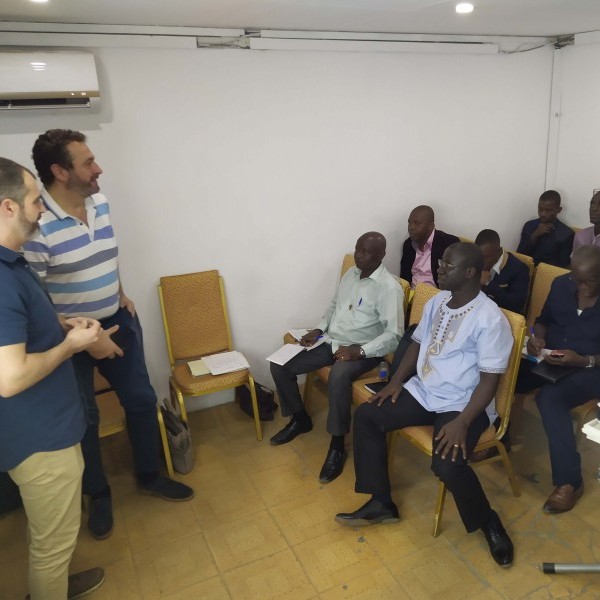 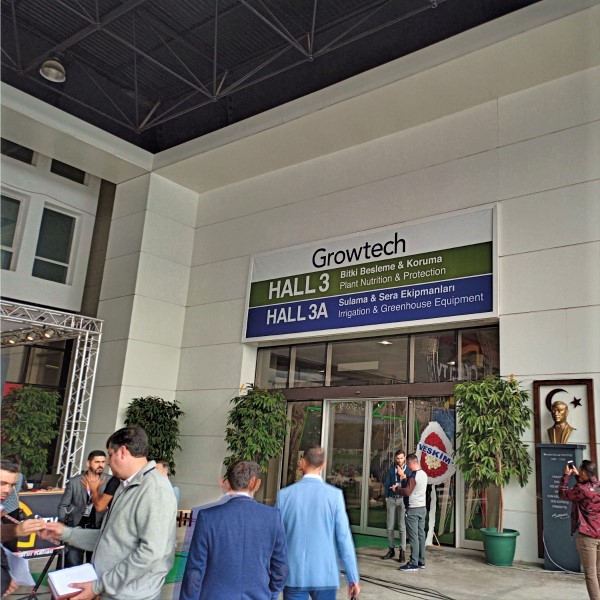 Growtech, 2019
Again PROMISOL has been at the Growtech fair in Antalya (Turkey), from November 27 to 30.keep reading
see all the news
Are you interested?

PROMISOL S.A.
C/. Cervantes s/n 25100 Almacelles - LLEIDA - SPAIN
+34 973 741 350 | +34 695 556 730
promisol@promisol.com
Tags cloud
fertilizante fabricante de fertilizantes abono con aminoácidos fabricante de abono cyto flow green abonos y correctores específicos fertiliser fertiliser manufacturer humuslight leonardita bio-promi-cal berry extracto de algas sólido bioestimulantes correctores de carencias aminoácidos ácidos húmicos procedentes de leonardita correctores de suelos especialidades fitofortificante líquido contra hongos patógenos estrés ambiental y deficiencias nutricionales ecológico
extend
Promisol has been a beneficiary of the European Regional Development Fund whose objective is to improve the use and quality of information and communication technologies and access to them and thanks to the one that has requested registration to TICCámaras for the improvement of competitiveness and Productivity of the company on 08-06-2018. For this, it has had the support of the TICCámaras of the Chamber of Commerce of Lleida.
Fondo Europeo de Desarrollo Regional